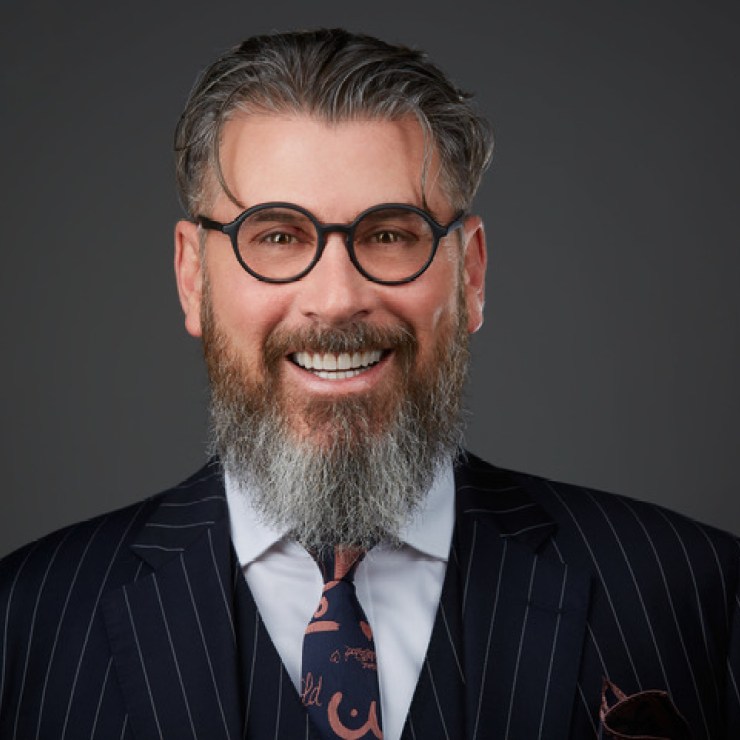 ● Novel Foods and E.U Law ● Investments and Banking – The Proceeds of Crime Act ● The definition of Criminal property and the Cannabis Industry ● Cross Jurisdictional barriers the European patchwork approach to regulation ● Where to enter the Market
Day 2

Challenges and Solutions for the Cannabinoid Industry in Europe

Steve is a former HM Customs and Excise Officer who performed various legal roles including representing HMRC in Magistrates’ Courts and a leading role in a number of high-profile prosecutions. He spent some six years as an investigator in London and the UK before leaving in 2000. After leaving his Government role, Steve moved to private industry advising clients including Sony, Harley Davidson, Manchester United and Booker. Steve has worked as a visiting lecturer for both Undergraduate and Post-Graduate Master’s students specialising in Business Law, Employment law, Contract law and European Law. In 2011 he became a member of the National Association of Licensed Paralegals (NALP).

Thereafter, Steve set up his own business consultancy service and entered the Cannabinoid space in 2017, founding Completely Naturoil, an online CBD retailer. Steve has extensive contacts across the globe within the industry and has experience in cultivation, extraction and processing. He has advised on product development, testing and regulatory compliance across multiple jurisdictions. He is the other Co-founder of The Canna Consultants.

Becoming an exhibitor gains you access to thousands of like-minded people and businesses all looking for that next opportunity.

To take the next step in growing your business, fill in the form below and we'll be in touch.

Manage Cookie Consent
To provide the best experiences, we use technologies like cookies to store and/or access device information. Consenting to these technologies will allow us to process data such as browsing behavior or unique IDs on this site. Not consenting or withdrawing consent, may adversely affect certain features and functions.
Manage options Manage services Manage vendors Read more about these purposes
View preferences
{title} {title} {title}