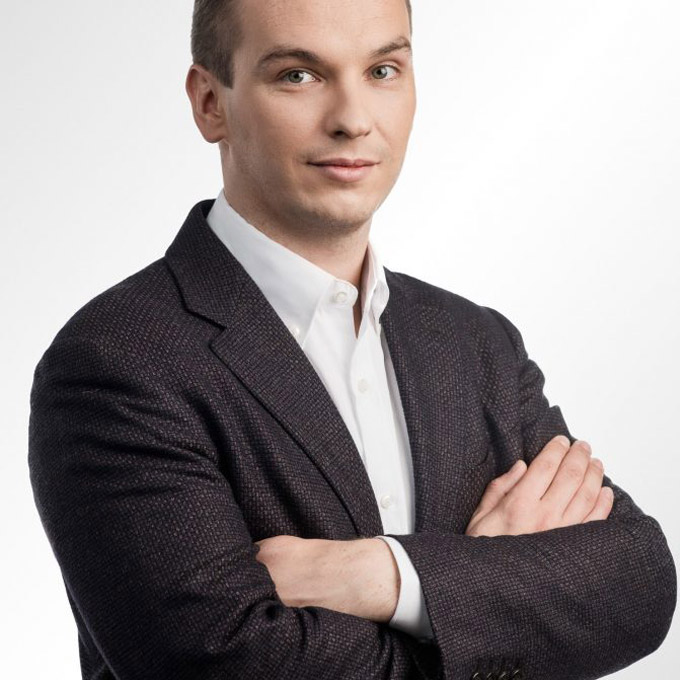 In 2013, right before new, liberal, hemp laws came into force in Lithuania, Skirmantas founded Agropro. He used his own capital and successfully negotiated a 107 hectare hemp farming joint venture with the largest farming operator in Baltic states.

He was the first to start converting organic farmers in Baltic states to farming hemp, which later led to Lithuania, Latvia, and Estonia becoming leaders of Europe’s hemp industry, second only to France. After these rapid changes, he successfully raised investment capital for further growth of Agropro and co-founded Borela, now a global leader in hemp grain processing.

In 2018, he sold Agropro and Borela to Aurora Cannabis Inc, a Canadian global cannabis industry leader. The total value of the deal was €9,917,400.

Becoming an exhibitor gains you access to thousands of like-minded people and businesses all looking for that next opportunity.

To take the next step in growing your business, fill in the form below and we'll be in touch.

Manage Cookie Consent
To provide the best experiences, we use technologies like cookies to store and/or access device information. Consenting to these technologies will allow us to process data such as browsing behavior or unique IDs on this site. Not consenting or withdrawing consent, may adversely affect certain features and functions.
Manage options Manage services Manage vendors Read more about these purposes
View preferences
{title} {title} {title}